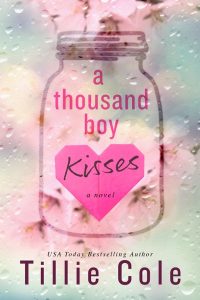 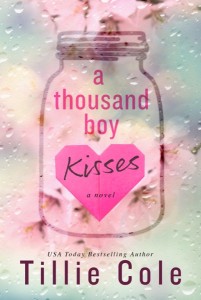 One kiss lasts a moment.

But a thousand kisses can last a lifetime.

A bond that is forged in an instant and cherished for a decade.

A bond that neither time nor distance can break.

A bond that will last forever.

Or so they believe.

When seventeen-year-old Rune Kristiansen returns from his native Norway to the sleepy town of Blossom Grove, Georgia, where he befriended Poppy Litchfield as a child, he has just one thing on his mind. Why did the girl who was one half of his soul, who promised to wait faithfully for his return, cut him off without a word of explanation?

Rune’s heart was broken three years ago when Poppy fell silent. When he discovers the truth, he finds that the greatest heartache is yet to come. 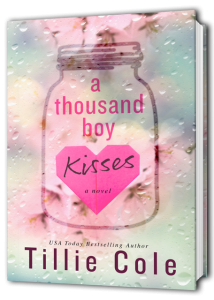 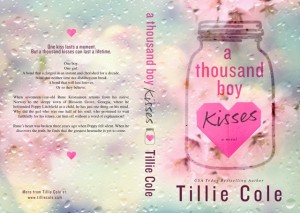