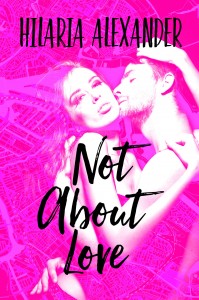 Wrong for each other in every way.

But the heat, the passion, the pull.

When we were together,

The chaos turned to desire,

That’s how Boyd Rivers wanted it.

And exactly how I liked it.

But sometimes, fate has other plans…

Can it really be not about love? 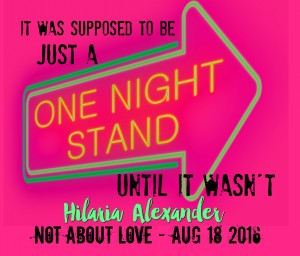 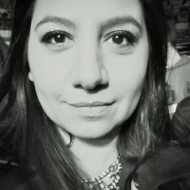 Hilaria Alexander was born and raised in the south of Italy, where her family still lives. She attended college at the Istituto Universitario Orientale in Naples, Italy, and lived one year in Tokyo, Japan, as part of an exchange student program. She now lives in Oklahoma City with her husband and kids. When she isn't at work, she is reading, catching up on her favorite TV shows and coming up with new stories. She loves traveling and is a self-proclaimed concert addict.

Not About Love is her fourth romance novel. She published her first novel, Prude, in January 2015, followed by This Love in August 2015, and FU Cancer in December 2015.